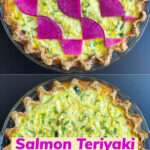 This delicious Salmon Teriyaki Keto Quiche is the ultimate Japanese-French fusion pie. Paired with a slightly crunchy, black-sesame, almond flour pie crust, the salmon and homemade, sugarfree Japanese teriyaki sauce meld with the flavors of France. In other words, with eggs, soft, gooey cheese and green onions in an aromatic sweet and savory quiche, making it the ultimate multicultural comfort food.

I absolutely love teriyaki dishes but don’t eat them often because they are so high in sugar. That’s when it hit me: I can make homemade sugarfree teriyaki sauce. And why not put the salmon teriyaki in a delicious pie crust? After all, the black sesame pie crust I recently made for Healthy Pumpkin Tart would also make a great savory crust. Especially for this quiche, since nutty black sesame seeds imbue salmon teriyaki with gorgeous flavor and a munchy texture. Then, add a creamy egg-and-cheese sauce to bind this vibrant sweet-and-savory medley of salmon, onion, garlic and ginger. And you have it: Salmon teriyaki keto quiche is born. WOW! What a SHOWSTOPPER – a fragrant keto pie that has everyone running for more!

Why this Keto Quiche is so healthy

LOW IN SUGAR especially if made with EASY Sugarfree Teriyaki Sauce

How to make salmon teriyaki quiche

You will find the full instructions with measurements below in the Recipe Card.

After making the pie shell, simply sauté the onion, garlic, ginger, salt and pepper. Then, stir in the salmon followed by the teriyaki sauce. Next, pour the filling into the prebaked pie shell. Top with zucchini or your favorite vegetable. After that, pour the egg, cheese and green onion sauce over the filling and bake.

How long does it take to make salmon teriyaki pie?

What to serve with this recipe

It’s really a meal in itself to begin with since it has veggies, protein and a yummy crust. But you could also add:

It can be. For example, if you make it with homemade sugarfree teriyaki sauce.

It can be if you make or purchase teriyaki sauce made with glutenfree soy sauce.

Can I instead make a salmon teriyaki quinoa or rice bowl?

Yes, of course, but it’s important to note that quinoa and rice are high-carb foods, so they aren’t ideal on a low-carb diet.

Why serve salmon teriyaki in an almond flour pie crust?

An almond flour pie crust is a tasty, filling, low-carb alternative to high-carb foods like quinoa and rice. In fact, almond flour has a glycemic index of under one which makes it an excellent option for people on a low-carb, keto, diabetic or glutenfree diet.

Equipment to make this dish

To store: You can store this pie in the refrigerator. Just be sure to wrap it in plastic.

To freeze: If you plan to store it more than two days, simply wrap it in plastic so it’s airtight and freeze it for up to 3 months.

DID YOU MAKE THIS HEALTHY SALMON TERIYAKI QUICHE RECIPE?
I’d love to hear your feedback. Please leave a comment/star rating ⭐️⭐️⭐️⭐️⭐️ below. And, of course, be sure to tag me on Instagram as I love seeing photos of the recipes you’ve made. 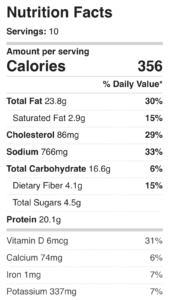 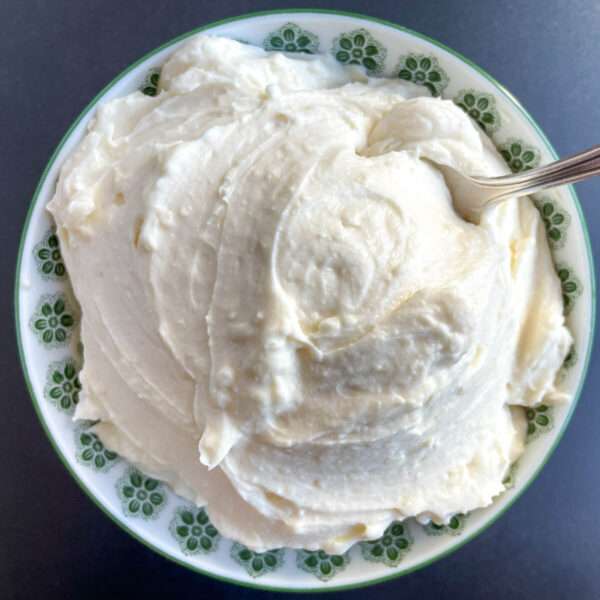 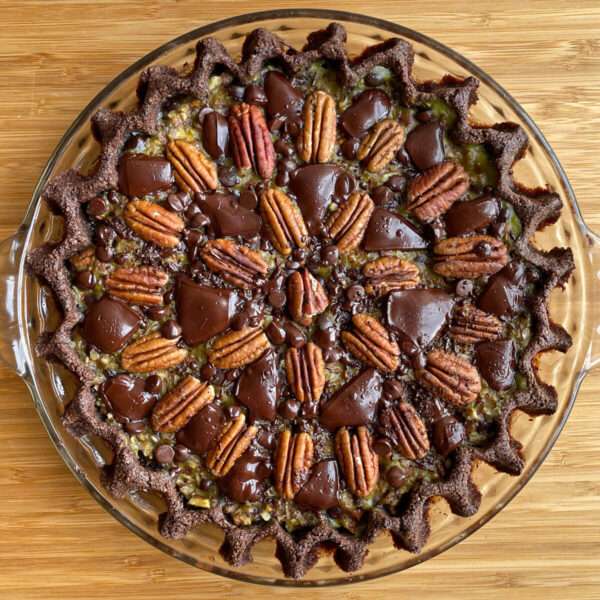 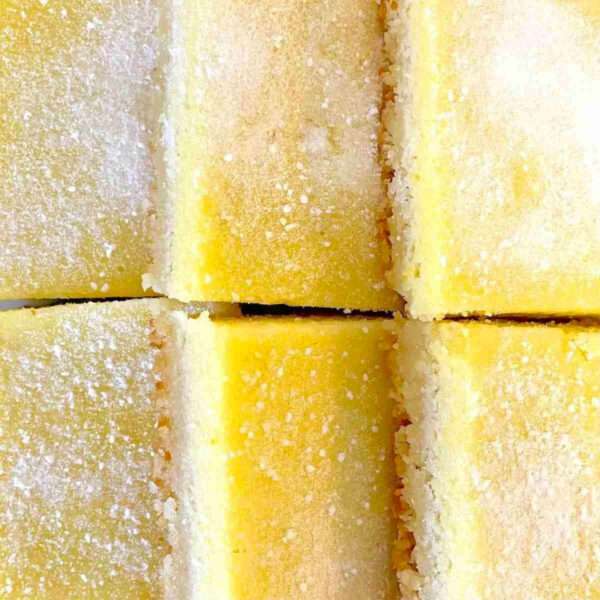 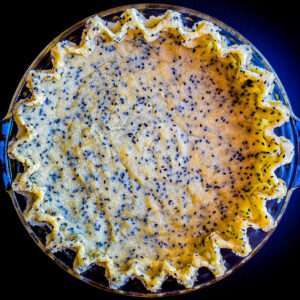 ❤️ If you loved Strawberry Nesquik as a kid, y

❤️Chocolate-Chip Stollen is the BEST. 🏆🏆

❤️Chocolate-Chip Stollen is the BEST. Absolute

✨Moist, tender and vibrant with notes of chocola

Merry Christmas! We are enjoying a homemade German